Quartet of Death will establish the Louis Masterson cinematic universe in the marketplace, introducing four colourful characters in stand-alone episodes, ideal for the streaming marketplace since each episode offers a complete story experience. At the same time, the episodes are part of a larger universe, designed to be expanded with multiple seasons and feature films in parallel.

This project is currently casting. To submit talent, follow breakdowns available at Backstage: 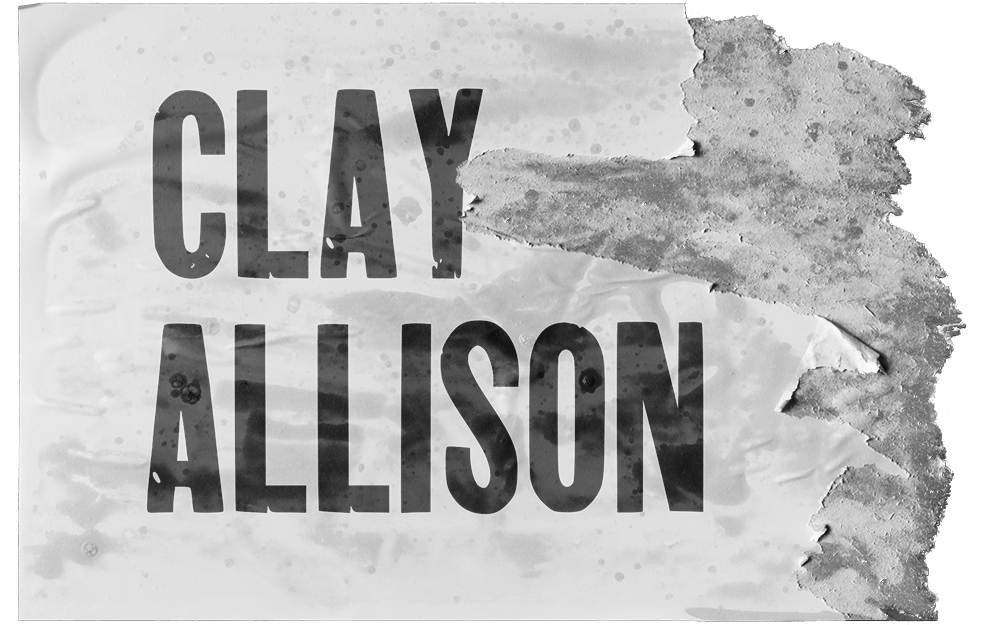 Trouble follows card-player and womanizer Clay Allison when he comes up against a cabal of merciless card sharps working the Mississippi steam-boat the River Princess. He finds an ally in an upstanding married woman, Mrs Lillian Harrison – but can she be trusted? After the carnage onboard he is put ashore to face an angry mob eager for justice to be served. 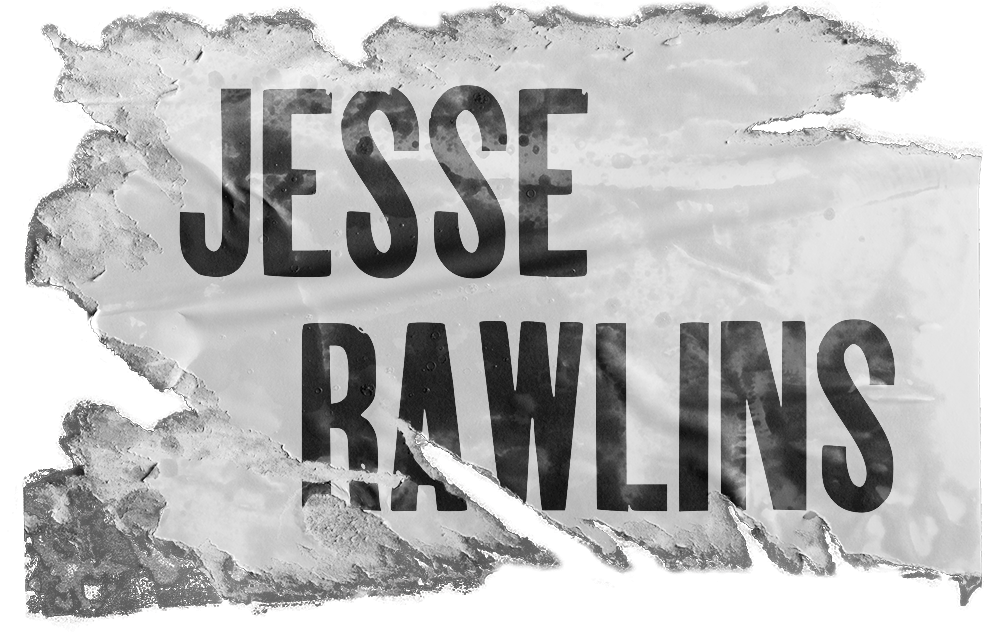 Ex-Pinkerton agent Jesse Rawlins has found peace and quiet in the little Mexican village of Lucero. It is pure nirvana. That is, until some bad hombres ride into the naïve village and hold it hostage, forcing Jesse to once again take up the fight for justice, and be the man he was destined to be. 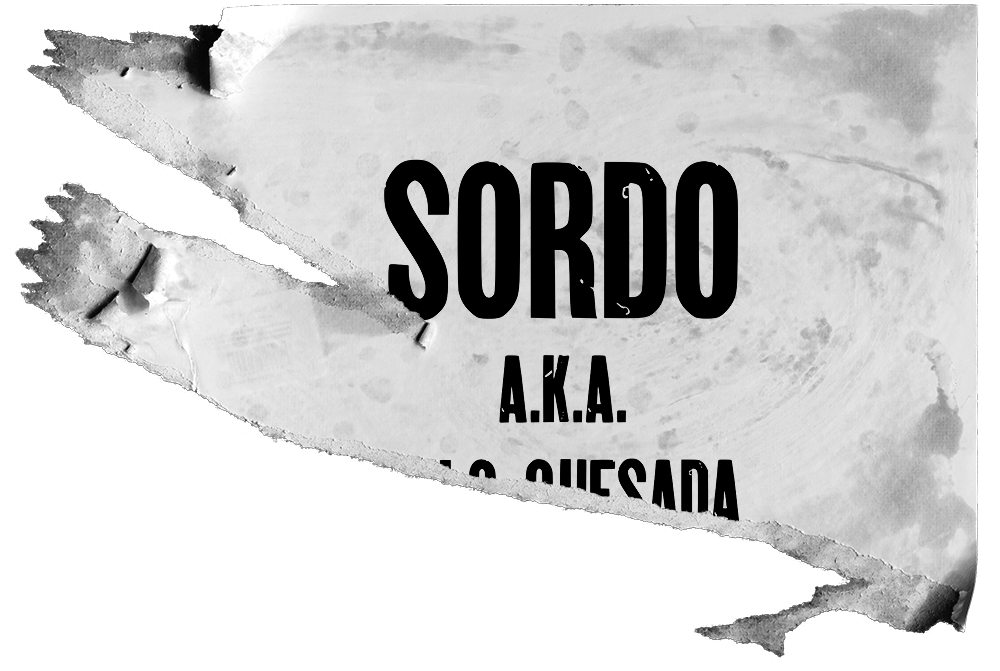 Lillian Harrison is back as a rich Texan lady and she hires Milo Quesada, known only as “El Sordo”, the deaf one, to “recover” her husband, who seems to have been abducted with a large sum of money. Lillian insists on going with him, searching deep into Mexico. El Sordo begins to wonder what the true nature of the mission is once the lady tries to seduce him. When they finally locate the missing husband, a surprise lies in wait – for the lady and for El Sordo. 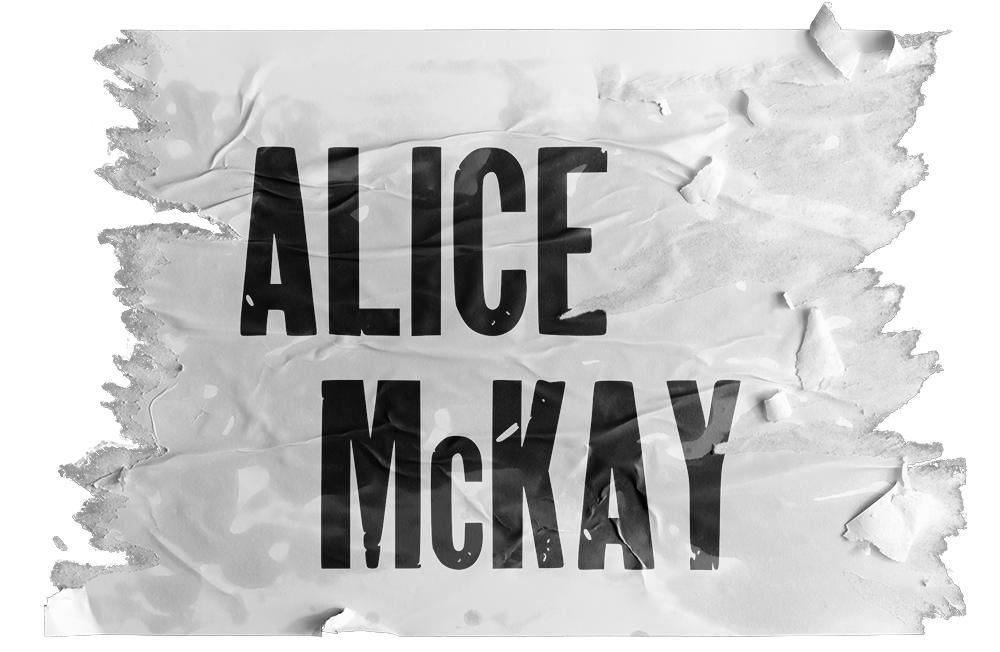 A beautiful young woman, wasting away in El Paso Penitentiary, makes a daring escape across the Rio Grande along with an unlikely partner in crime, Johnny Vulture. Both with old scores to settle, they become wary partners, united to bring down a common enemy.

Mystery shrouds notorious card player and rake, Clay Allison — a condemned man, granted a 30-day stay on his execution, for as long as he accepts near suicidal missions as an agent of the Express Company.

Three armed convoys carrying over $500,000 in gold have vanished in the scorching sand dunes of the Mojave Desert in California. Without as much as a trace of the wagons, dozens of mules and 24 men gone missing – Clay begins the search for a Tomb of Gold. 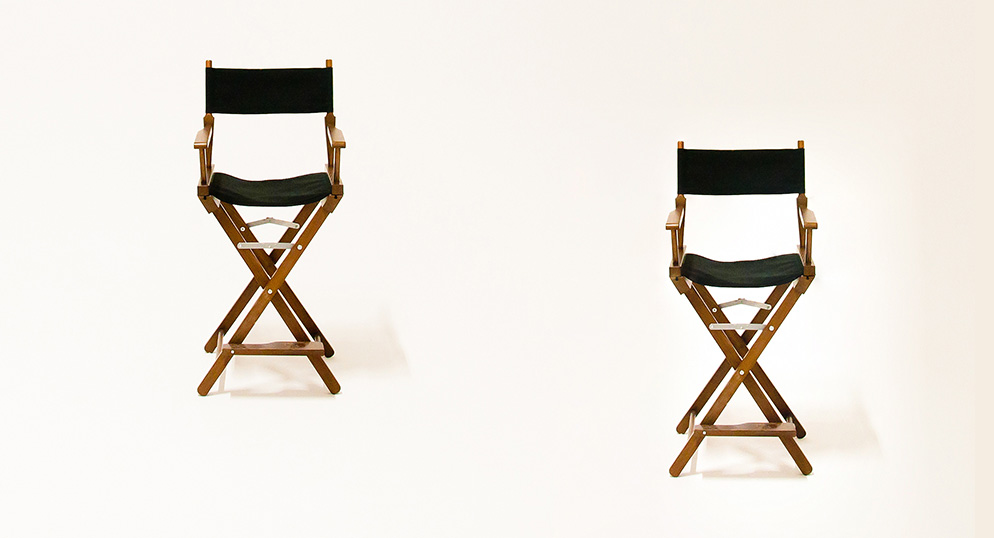 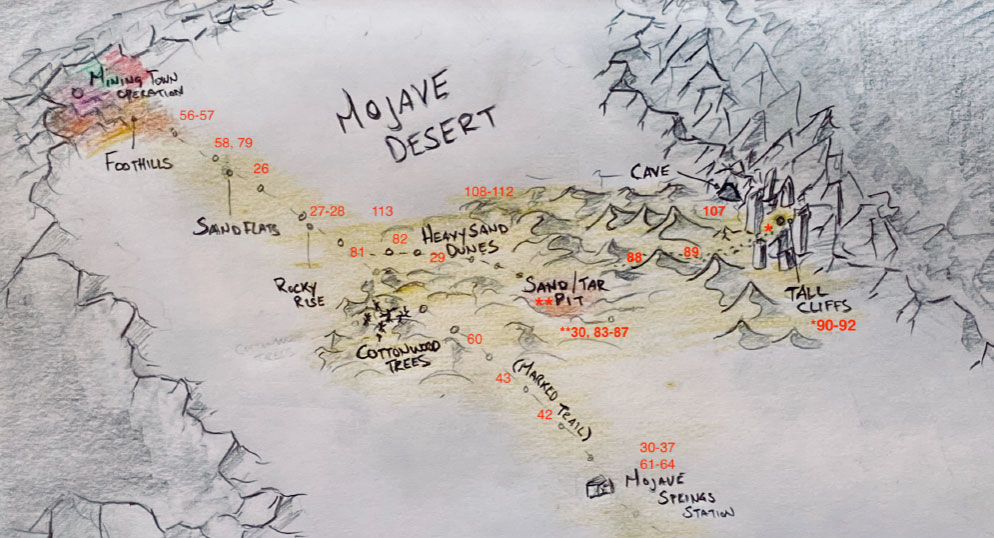 Kamara is producing the Tomb of Gold in Murica, Almeria and at locations in the U.S.. 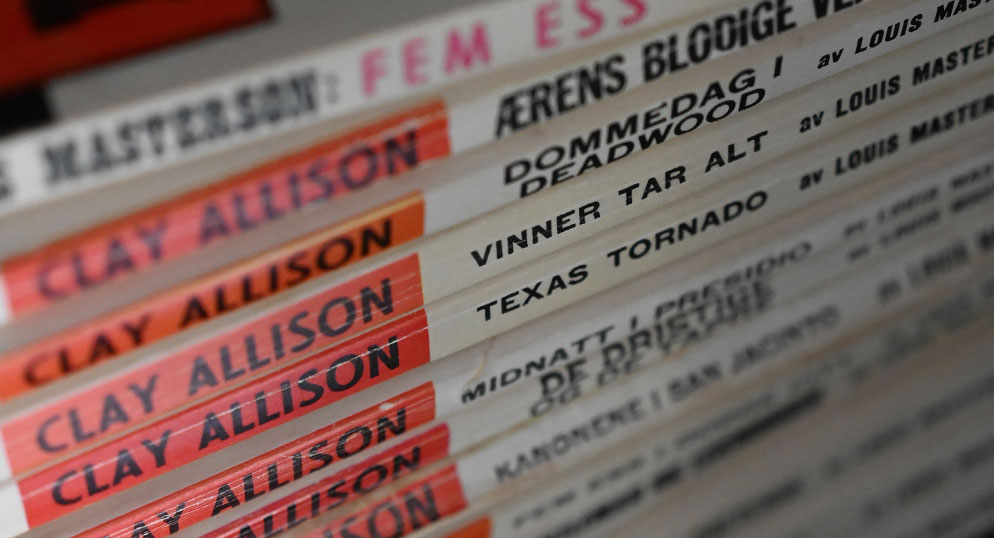 Based on Valuable IP

Clay Allison is an obvious franchise character, based on source material spanning 14 book titles by international best-selling author Louis Masterson (aka Kjell Hallbing). These books introduced the title character which was carried forward for decades by numerous authors writing and publishing 278 Clay Allison books in total! 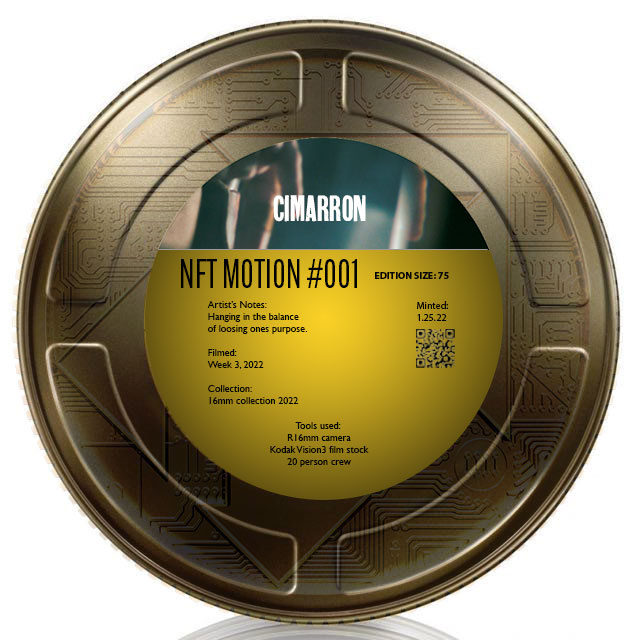 Kamara presents exclusive NFT collectors the experience of extraordinary artistry and production quality in limited supply editions of NFT Motion. A cinematic experience to rival long form cinema, and its viewing are the most exclusive screenings in the history of motion picture.

— the first NFT Motion and part of the 16mm collection.

Upcoming NFT productions will be shot on varying levels of scale, in the following categories;

Kamara is producing the Tomb of Gold in Murica / Almeria, Spain and at locations in the U.S..

BASED ON VALUABLE IP

Clay Allison is an obvious franchise character, based on source material spanning 14 book titles by international best-selling author Louis Masterson (aka Kjell Hallbing). These books introduced the title character which was carried forward for decades by numerous authors writing and publishing 278 Clay Allison books in total! 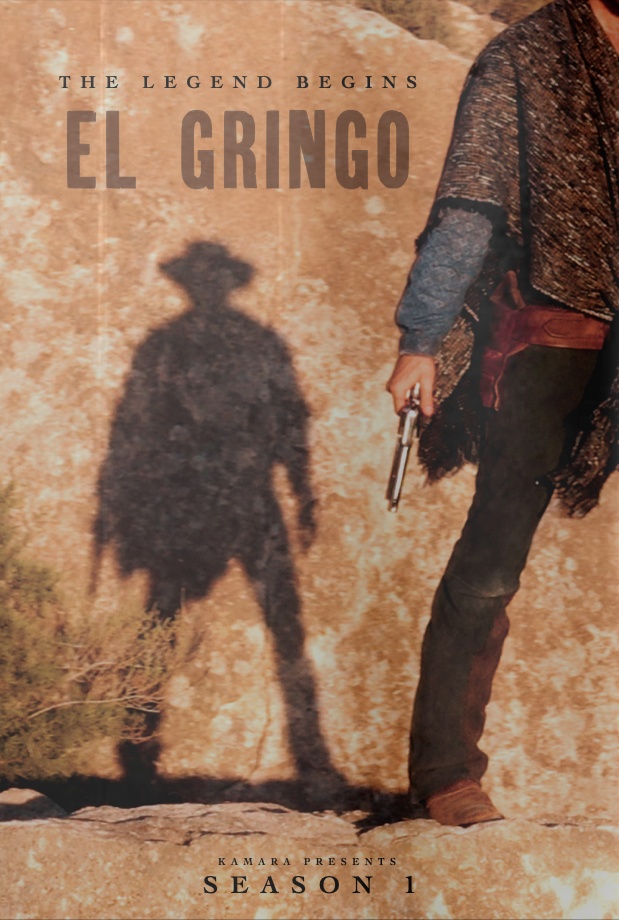 Set in the northern part of Sonora Mexico, we are cast into a world of fear, power, corruption, in a battle for the essential resources which are more valuable than money: water… horses… a good woman… and a Colt .45.

Our title character is a young and unwelcome American interloper south of the
border. All he wants is to take back the gold that was stolen from him by some
marauding bandidos, and get back north. It doesn’t quite work out like he planned. And so is born the legend of “El Gringo.”

A cinematic journey into betrayal and greed that threatens to upset the delicate balance of power between three rival landowners, rich grandees all, whose lives will be forever changed – or cut short – by a fearless young Yankee.
Deep emotional themes – loyalty, honor, love, revenge – drive our title character in his new found world, setting him on course to redemption.

Kamara is in active development and currently casting for this show. Talent submissions can be sent to casting@kamarastudios.com for considerations in the following breakdown. For further information, we refer to original books, as we stay very close to the vision imagined by author Louis Masterson. 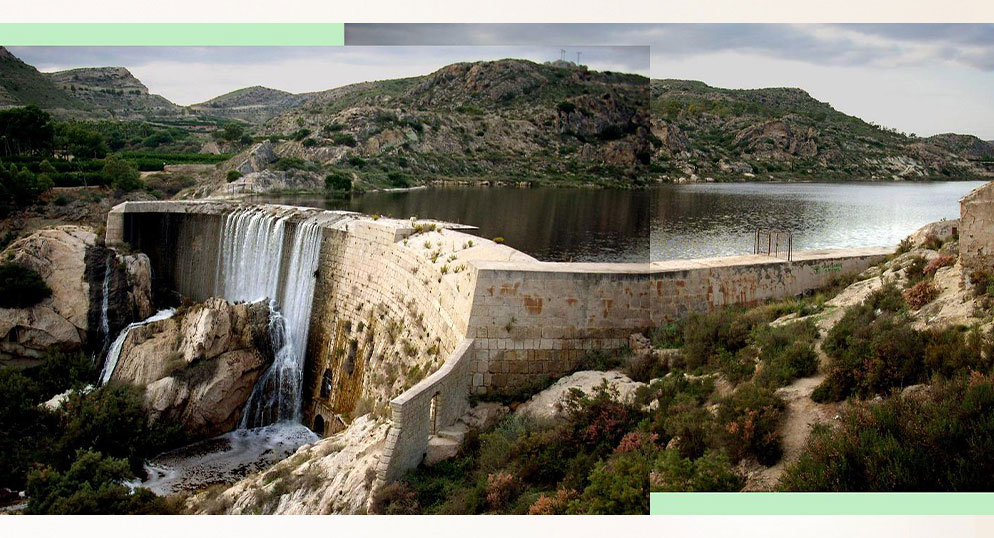 Based on locations scouts globally, Kamara is producing the El Gringo series in Almeria and other Spanish locations.

Based on valuable IP

A fan-favourite at the core of the 83-title series, are the Gringo-series spanning six book titles when Morgan Kane was a young man:

The arc of Gringo is masterfully written with grand cinematic flourishes. Its story and continuous character development, playing over six 50-minute episodes, will remain fresh and engaging well into season three, four, five… for as long as the legend remains alive south of the border – the legend of EL GRINGO…

Vote on books to be adapted for the screen

The Rifle that Sings

The Cannons in San Jacinto

The Bold and the Brave

Liberator of the West

With Shotgun and Derringer

A Star for Rawlins

Backed by the Law

The Star and the Gun

The Claw of the Dragon

A Colt for Señora

For a Fistful of Pesos 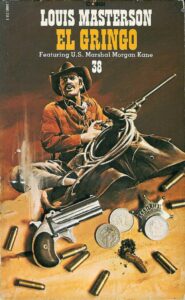